What more do you need in a game system? 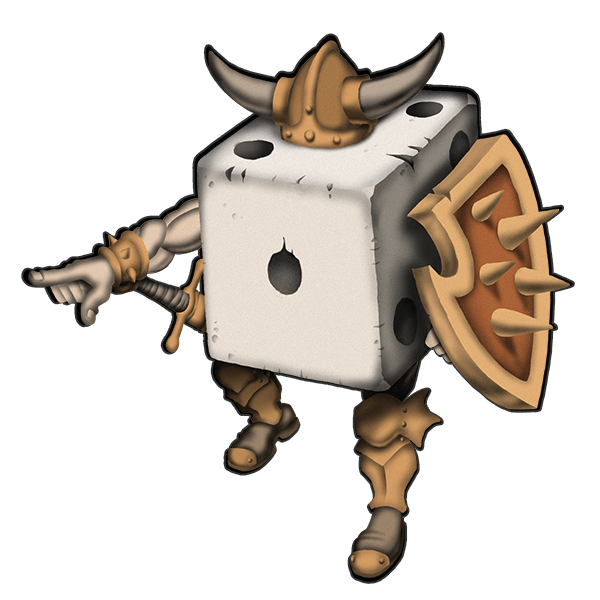 Our wickedly errant game systems are designed for full-throttle tabletop adventure. Inspired by classic pen and paper role-playing games, our game rules are built for over-the-top action and rip-roaring adventure.

WEGS mechanics assure that dice are elevated to their rightful place at the game table: the tumbling blocks of fate.

Short for Wickedly Errant Game System, WEGS breaks the rules of how dice are supposed to behave. Like the casino game craps, WEGS is all about dramatic swings of luck, unfettered speed-of-play, and epic dice rolls.

The first WEGS release, Old Skool Fantasy RPG, was published in 2007. With its brutally simple dice mechanics, WOSF dares players to push the heroic action to its breaking point. A mere four dice (2d6, 2d10) fuel the battle frenzy , catapulting game action to the highest of highs or plunge it to the lowest of lows.

Dice lead the way with WEGS! 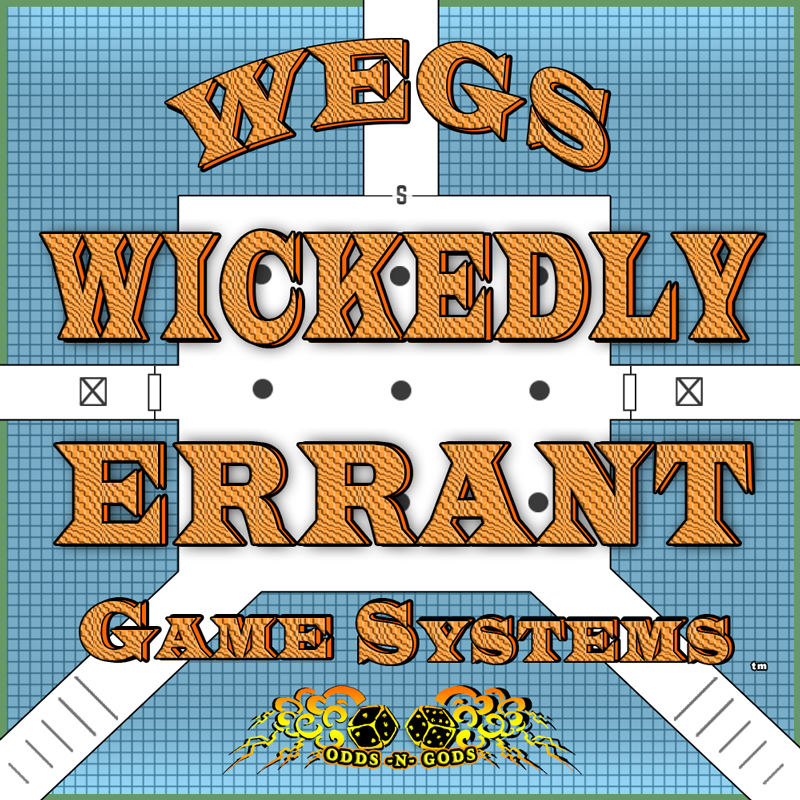